Humans - it is written that 50 million years ago - we evolved from a crouched, four-legged position, to exploring the world on two feet! What an adjustment right?


The spine is now upright and the FEET suddenly go from handling a quarter of the body weight to each taking on the half the body!

Flash forward to Egyption and Babylonian cultures!
While the exact origins of Reflexology will never truly be known, ((and I personally believe it originated in many areas of the world at once))
the act of applying 'pressure therapies' is an ancient practice and evidence of its recording is in the this ancient pictograph: 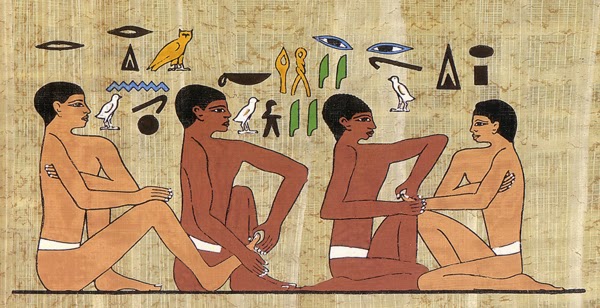 -This well-know image was taken from the Physician's Tomb at Saqqara Egypt - more than 4000 years ago!
The therapeutic benefits of manipulating specific points on the feet were already known.
The ancient wall painting is full of symbolic meeting.
The pyramid shapes symbolize energy, while the owl represents wisdom and learning, and the three white birds depict peace, health and prosperity.

-It is then said that Egyptian scrolls on Reflexology spread to Greece, Arabia, and the Roman Empire. 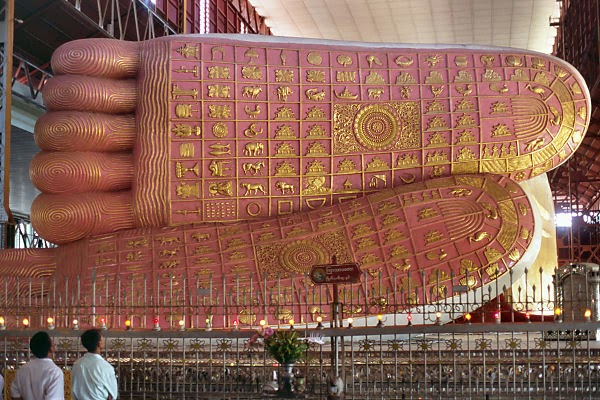 - Reflexology symbols are said  to be recorded on the feet of statues of
Buddha in India and later China. 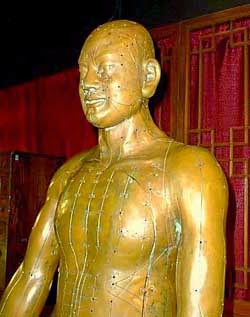 1017 -  Chinese Acupuncturist Dr. Wang Wei had a figure cast in bronze marking the acupuncture points on the body

1300s - it is believed that Marco Polo translated a Chinese massage book into Italian in - thus introducing reflexology and massage to Europe.

1582 - a book on  reflexology called Zone Therapy was first published in Europe by Dr. Adamus and Dr. A'tatis.  Zone therapy divides the body up into 10 vertical lines.  Foot reflexology points today can be combination of acupuncture points and Zone therapy. 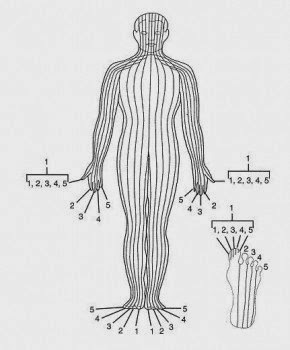 1893 - British Neurologist  Sir Henry Head
proves the neurological connection between pressure applied to the skin and the internal organs.

1906 - Sir Charles Sherrington showed us that the brain, spinal cord, and reflex pathways control the activities of the body.  He was awarded the Nobel Prize for Science by revealing that the nerves could transmit signals around the the body and therefore established that 'nerves coordinate body functions'.

Think of all the nerve endings in our feet (and hands - and head!) They gotta end somewhere!


Stay tuned for History of Foot Reflexology - Part DEUX ( 1913 to present day)
It's going to be really exciting you guys!